The standard school curriculum will include physics, chemistry, biology, maths and IT. However there are plenty of other related degree subjects STEM students may be interested in, see below.

1. Engineering
If you’re interested in physics and maths, but want to contribute towards real-life projects, engineering could be for you. Engineering degrees may be general or specialist, and many start off with a general first year before students decide which engineering discipline (e.g. chemical, mechanical, electrical, …) to specialise in. After graduation, engineers could be working on bridges, buildings, medical products, oil pipelines, computers, and almost anything else – as well as being in demand in other industries such as finance or tech due to their mathematical and analytical skills.

2. Computer Science
Computer scientists learn all the details of how computers and related technologies function – both the software and hardware. If you’re curious about how the internet works or love coding, Computer Science could be the degree for you. Along with Engineering, it is also one of the most employable and highly paid degrees – so there will be loads of job possibilities after graduation in almost every industry.

3. Geology/ Earth Sciences
Geologist and Earth Scientists are often stereotyped as ‘loving rocks’ – but only because we’re all jealous of their exciting field trips! They can also learn about volcanoes, fossils and the oceans, as well as take modules in related subjects such as physics.

These two degrees relate to the development and prescription of drugs. Pharmacists must have an accreditted pharmacy degree, which focuses on the prescription of drugs, whereas pharmacologists understand the chemistry and biology behind drugs in order to develop new treatments. They must both understand how drug molecules interact with the body and other drugs, and how the body in turn interacts with drug molecules – such as the methods and rates of drug update and elimination. They also have opportunities to learn about the chemistry behind drug synthesis and ethical or legal considerations relating to clinical practice. If you’re passionate about helping others, enjoy biology and chemistry, and want a career relating to medicine without being a doctor, they could be the degrees for you.

5. Zoology
Despite the name, zoology isn’t just about caring for animals in a zoo! Zoologists study complex animal behaviour, evolution, health and diversity, as well as learning about related subjects in the biological sciences. If you love animals but want a more theoretical degree than Vetinary Medicine then Zoology may be of interest to you.

6. Medicine / Veterinary Medicine / Dentistry / Biomedical Science
These degrees are famous for being competitive and challenging, but are they right for you? Medicine students study the details of how the body works, how it goes wrong, and how treatments work, as well as ethical and legal issues surrounding this. The course also contains a strong practical component and all students must complete significant work experience in hospitals and usually further study before finally being able to practice as doctors or surgeons – it’s not a degree for the fainthearted or non-committed!  Budding vets and dentists study similar topics, but instead relating to animals and teeth respectively. For those students more interested in the science behind medicine, perhaps working in clinical laboratories or pharmaceutical companies in the future, Biomedical Science could be the degree for you.

7. Food Sciences
Nope, this isn’t school food tech all over again! Food scientists are involved in the food industry to understand the nutritional content of food, food safety and how to manufacture or improve foods, for example with additives. Ever wondered how they predict exactly when your milk will go off or know how much energy you get from each chocolate bar? Curious about how food is processed by your body and how this affects our health? Food Sciences may not be so well known or commonly offered, but if could take you into the career you want.

8. Oceanography
Oceanographers study the physics of the oceans – for example tides and currents. They learn about how this affects the environment, marine life and shipping industries, as well as studying related topics such as atmospheric physics and geology topics. If you love the sea and want to study a real life application of physics, check out some oceanography degrees.

9. Marine Science
Marine Sciences has many similarities to Oceanography, except that students may focus more on marine biology. If you’re interested in how global warming or pollution is affecting fish, how we can find new drug molecules from the sea, or simply want field trips to the coral reef, Marine Science could be the degree for you.

10. Interdisciplinerary Sciences/ Natural Sciences
Whether you simply can’t decide which science to specialise in, want to combine your love of multiple subjects, or appreciate the value of having a more diverse foundation in the sciences at degree level, interdisciplinary science degrees are the perfect, flexible degree for you. Different universities have different programs and structures, but generally include the option to pick multiple science subjects in the first year, then either continue with two or three throughout the course or specialise in a single subject. Sometimes there are also opportunities to take modules from other subjects such as languages, and some universities have started offering courses combining both the sciences and arts. 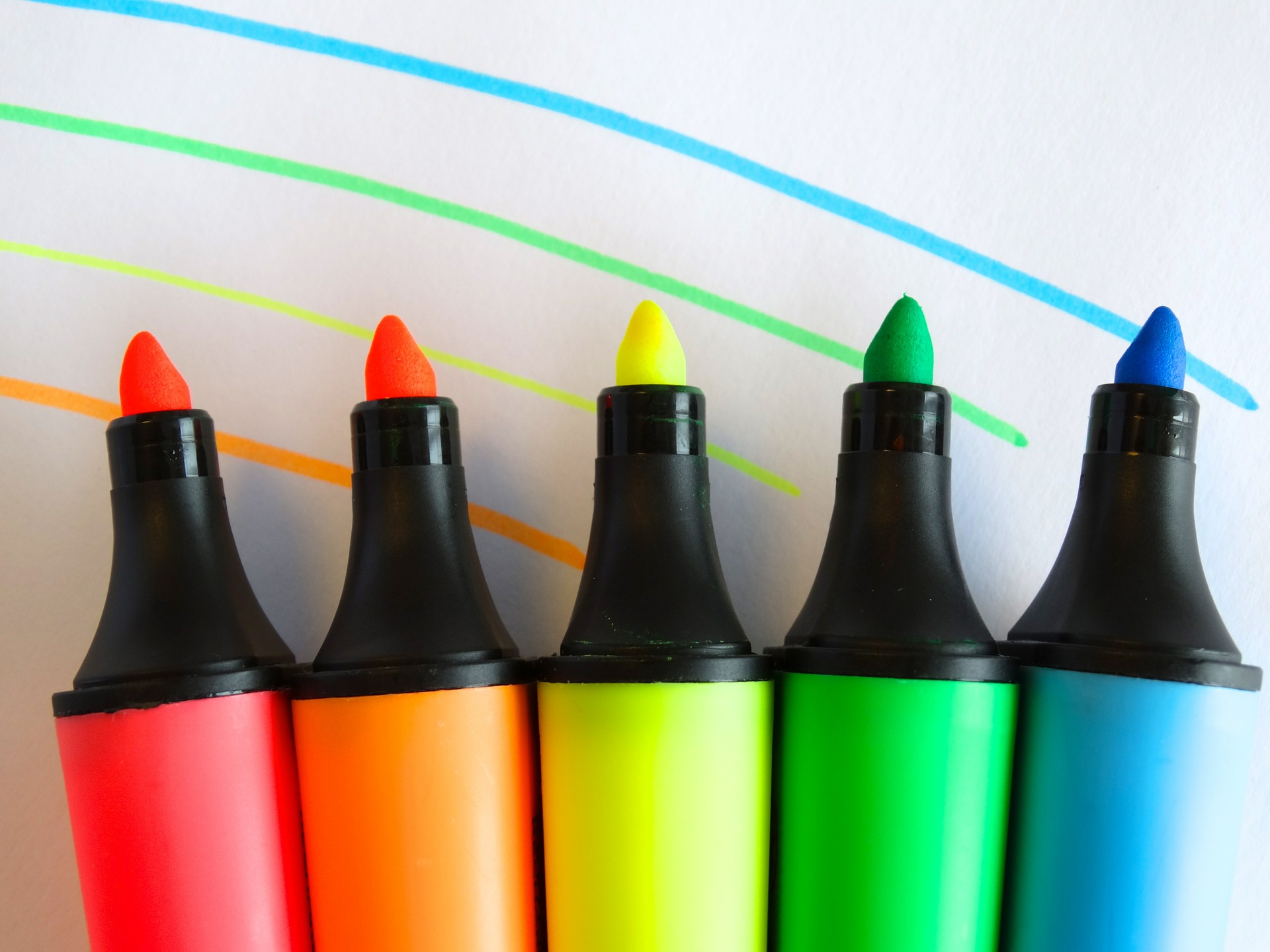 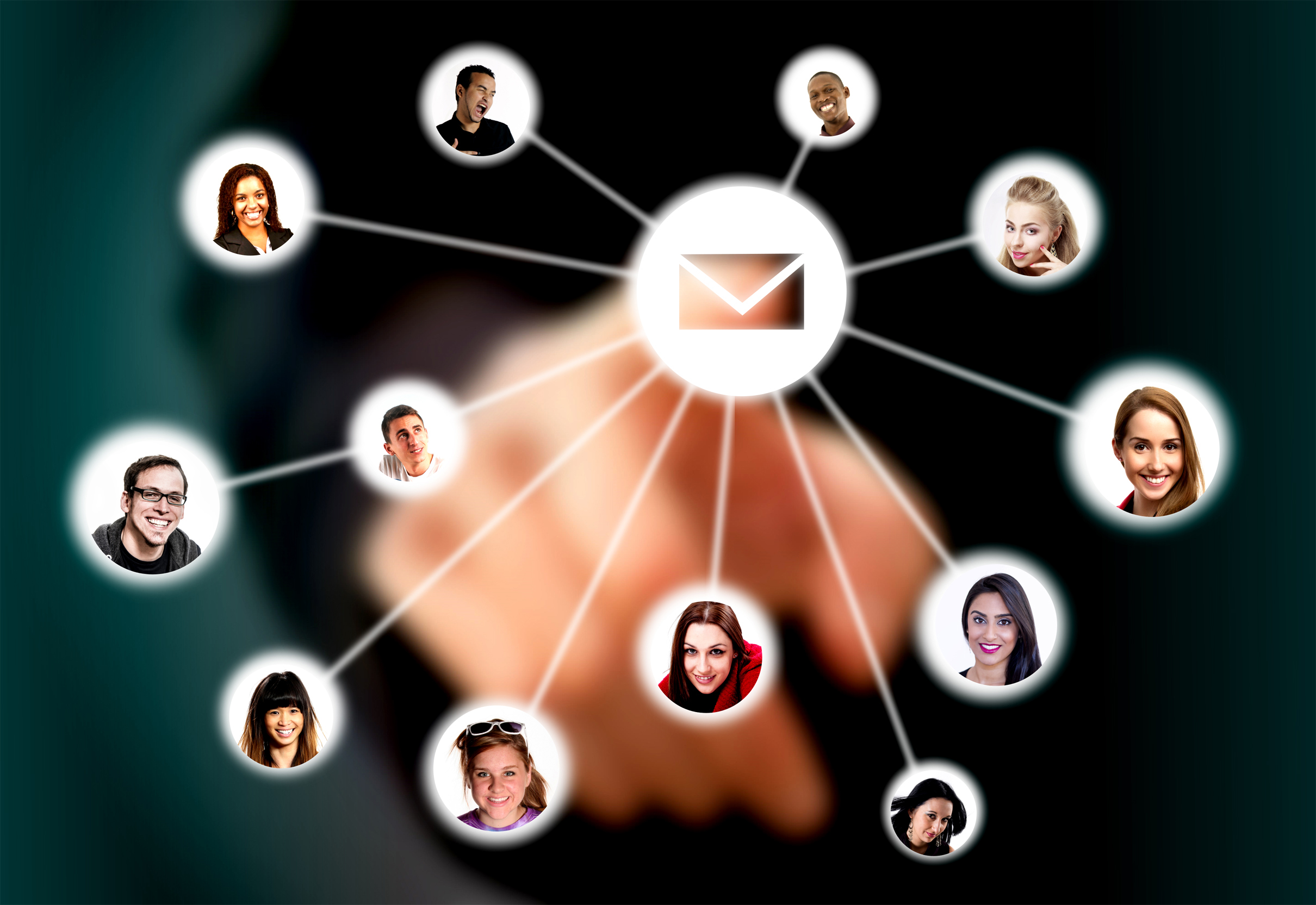 Help! I’ve just graduated and have no idea what to do!

Graduation is an exciting time, but not everyone has a clear idea of what to do next now that the structure of university life is gone. Some students are lucky enough to have bagged a Read more…