It’s nearing the end of my time at the British Science festival, but I’m still having an amazing time!

I began with a particularly good talk on monitoring the economic and scientific ripples of landslides – presented by experts Helen Reeves and Mark Winter. They discussed how research has linked the incidence of landslides with increased rainfall – along with some fascinating examples – as well as the wider impacts of such events. These are not just the immediate damage to roads or houses, but a huge variety of impacts over a surprisingly wide area – for example they could cut off deliveries to and from remote locations or discourage tourists long into the future, thus reducing the income of local businesses, or prevent people from travelling to work or school – the effects within the so called ‘vulnerability shadow’ of landslide events over a wider area. One current project mentioned was on landslide susceptibility modelling, which they hope will allow us to predict landslides and high risk areas in the future. This was supported by an interesting video about their work.

After lunch, I attended an interesting talk on ‘How to be a Maths Millionaire’, which discussed how maths is used in Google’s algorithms and led to them becoming the world’s most successful search engine. This was followed by a discussion of current problems in mathematics listed by the Clay Institute – proving one of these conjectures would get you £1 million! Finally was a discussion of the history of discovery of algebraic methods to solve cubic and quartic equations. Although some of the talk deviated from the original topic and I had hoped that some of the maths linked to ‘get rich quick’ scams in gambling would be discussed, it was still a very interesting and well-presented talk.

I then visited the ‘hands-on exhibition’, where there was a huge range of stalls with everything from super-hydrophobic surfaces to finding New Forest Cicadas with a mobile app or building a vehicle to climb up a pipe.
I finished with a free space rocket face paint, before heading off to another lecture!

This talk was on solar power – ‘A brilliant future: how sunlight will wave goodbye to our fossilised past’. The focus of the topic was to discuss how solar power has the potential to meet world energy requirements, although there are still a wide range of limitations, technological developments and a change in society’s attitudes towards energy before this could become reality. Currently, UK energy generation by solar power meets 0.5% of the UK demand for energy – however some quick maths indicated that solar panels covering the area of Florida would provide enough power for the whole world’s population. The issue is with regulating the supply to cope with spikes in demand – possible solutions to this include a ‘Smart Grid’ which turns non-essential appliances off during times of peak energy consumption, storing the energy by using it to make Hydrogen fuel, or creating a ‘super-grid’ around the world which constantly captures energy from the sun. All of these will require changes in infrastructure and thus high costs. The next part of the talk explained how solar cells work, giving a much clearer explanation than that in my GCSE textbook! This led on to a discussion of the best materials for solar panels and recent developments in ‘thin film solar cells’ which use materials such as Cadmium Telluride in much thinner layers than required with silicon – these solar cells are significantly more efficient but the materials required are much less abundant and so more expensive. However, alternatives such as CZTS are being considered – which uses much more common elements. Overall, this was an incredibly interesting and informative talk.

After dinner, it was off to the ‘Star Speaker: Sugata Mitra’ talk – which was excellent! He began his talk by showing evidence that the further away a school in India from Delhi, the worse the students perform on average in standard tests. He created a project to encourage children in Indian slums to teach themselves to use a computer and learn about other subjects – simply by leaving a computer with no instructions in a hole in a wall. Research showed that the children taught themselves in small groups to use the computer, read English and do basic maths! Modifications to the system to include a voice control option allowed the children to improve their pronunciation simply by trial and error – a method of learning Sugata strongly supports. The addition of a ‘granny teacher’ – someone who has no knowledge of the topic but just motivates and congratulates the students over Skype – improved the students’ progress even more. Having discovered a method of allowing students to teach themselves in groups using their own natural curiosity, Sugata now aims to create new ‘schools’ including clusters of chairs around computers in an environment where children can teach themselves almost anything – with encouragement from a ‘granny teacher’ on a large communal Skype screen. He plans to create 7 such ‘schools’ – 5 in India and 2 in the UK – giving them the name “Schools in the Cloud”.

I ended my day with another ‘Star Speaker’ talk from Michael Mosley, a well-known science documentary TV presenter. After a discussion about his career from being a banker to a doctor and finally a TV presenter, Dr. Mosley discussed a few areas of science of particular interest to him – exercise and dieting. He amazed us with the revelation that exercise has no effect on weight loss, although it does have several other health benefits such as removing fat from your blood and reducing your chance of developing diabetes. He then followed this with the starting claim that all the benefits of exercise can be obtained by just 3 minutes of high-intensity exercise a week! I personally would have liked to see some further scientific evidence for this claim, but instead we watched an interesting clip from one of his documentaries on the subject. He finally discussed dieting – and particularly the idea of a 5:2 fasting diet, where you eat normally for five days a week but then have only 600 calories for the other two – leading to a dramatic reduction in your chance of developing Alzheimer’s or Dementia. Overall, the talk was very interesting but unfortunately didn’t really discuss science journalism or how to spot the best stories as advertised in the program.

It’s been a great day, and I’m really looking forward to tomorrow – the last day of the British Science Festival!
Kate Prescott 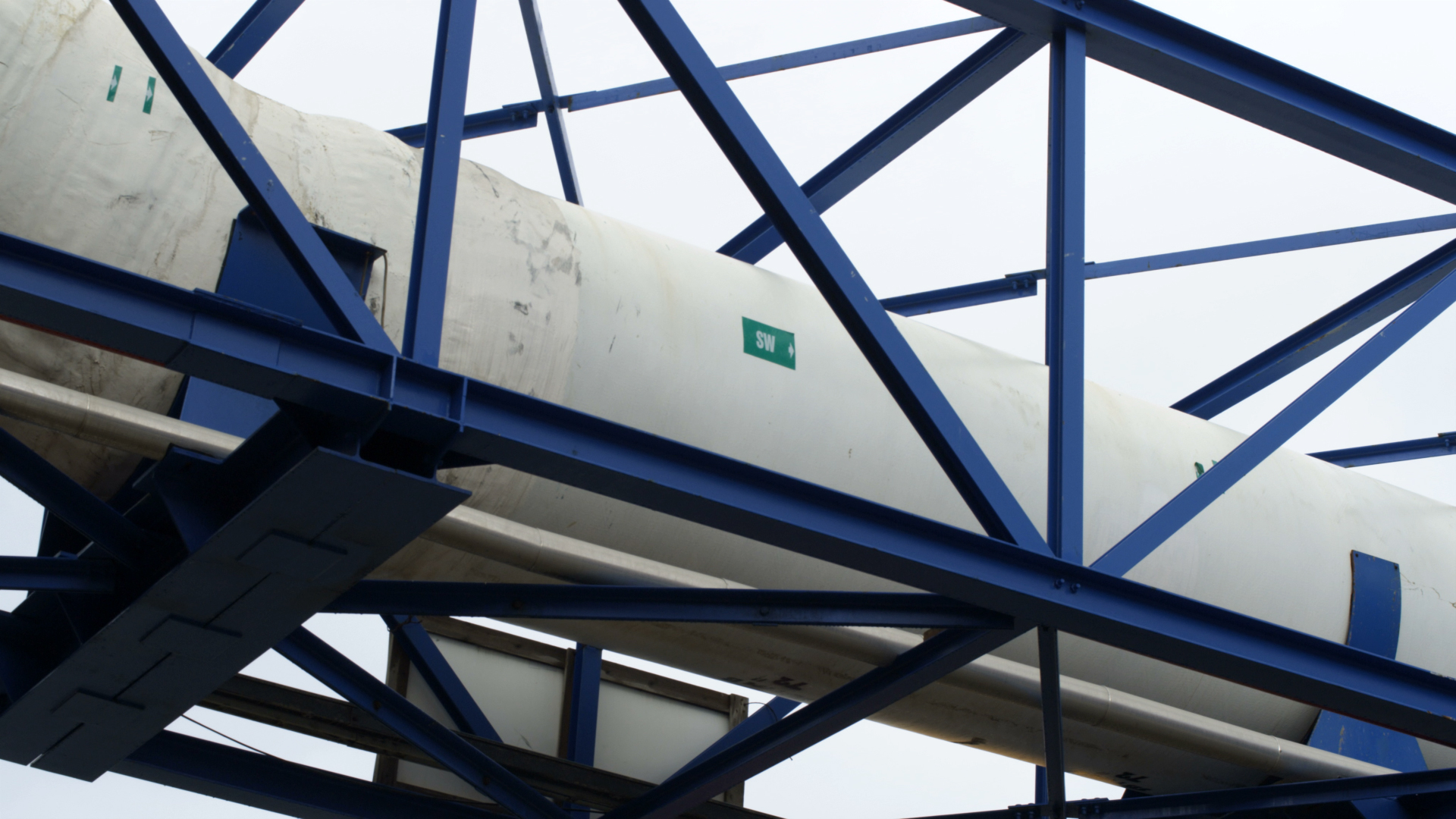